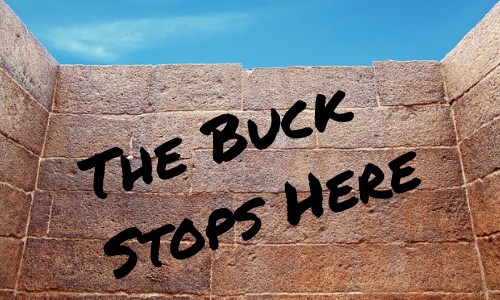 Does the Buck Stop With You?

President Harry Truman had a sign on his desk that said, “The buck stops here”.

What he meant by that was, as President, he did not have the option to pass the buck when it came to mistakes or failure. He was the boss, and the buck stopped getting passed with him.

As a business owner who hopefully wants to be more successful, that’s a pretty good mantra. When it comes to the results of decisions you make, or decisions for which you are ultimately responsible, don’t pass the buck.

Everyone is happy to take credit for a successful outcome; as well they should, if they were directly responsible for that success. That’s the easy part. The hard part is owning up to your own mistakes, as well as the mistakes of people who work for you.

Most human beings have somewhat of an inclination to point the blame at someone or something else when there is a negative outcome.

The most successful people fight that inclination, and accept the blame for mistakes as readily as they accept congratulations for successes. They do so, because they realize being the captain of the ship means all decisions start and end with them.

If you happen to make a bad decision, and then own it, simply move on armed with the knowledge of how to never repeat that mistake. This is a part of the process of growth. It is a process that demonstrates the greatest opportunities and successes arise from failures and mistakes.

If you avoid the repercussions of those mistakes, you also avoid the opportunity to grow as a leader, and learn from those mistakes. In other words, you condemn yourself to make that same mistake over and over again.

In conclusion, if and when you’re faced with a bad business situation of your own making, don’t pass the buck. The buck stops with you.

Accept that and move on.

If you have found this helpful, or you know someone who needs to hear this, please share: 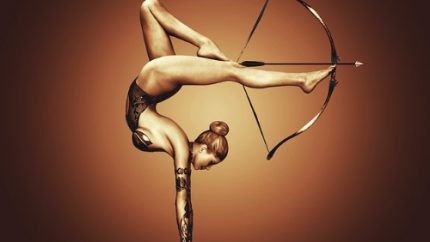 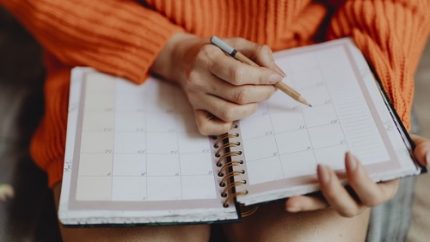 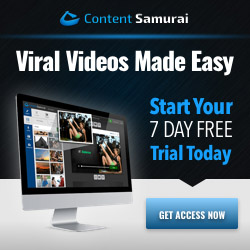